2020 and Beyond: A Dialogue on Transforming the Way we Live - Episode 11

Broadcast has ended. You may watch the replay!

You can still register and watch the replay! 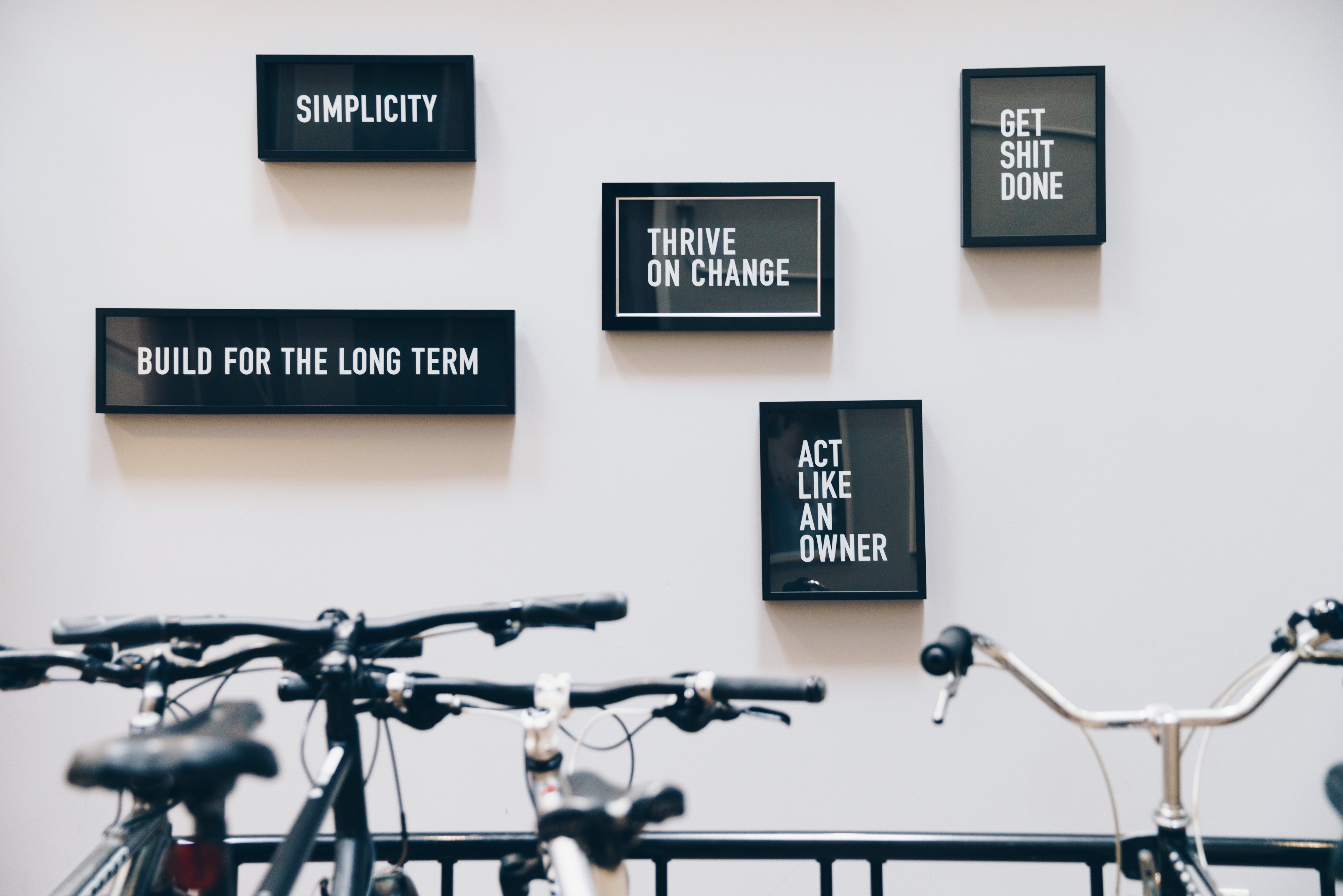 Here is what we will uncover in each segment:

Finding out about the local business owner

When did they start their business, why they got into the business, how they got there, and where they are now.

What is their unique value proposition?

How do they set themselves and their business apart from the competition? What are some unique services they offer?

How has the current environment impacted them?

Is the business still operating as it should? What are their new hours of operation? How has this been communicated to customers?

Thoughts and advice on the future

What is their vision for the future? How are they adapting to changes in their industry? What are some threats and opportunities? 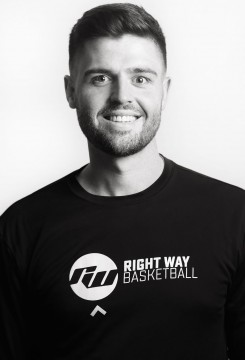 ﻿This week we will interview...

Mike Kenny, is the owner and founder of Right Way Basketball. He has grown up around the game of basketball and that passion for the sport still burns strong to this day. As a player, Mike was a High School All-Canadian and went on to captain the Carleton University Ravens Men’s Basketball Team that won 3 Canadian Interuniversity Sport (CIS) National Championships during his career.

Once his playing days were over Mike channeled his energies towards helping others learn the game. Taking his invaluable experiences as a player and camp director while in university, Mike has transitioned to basketball clinician, trainer and coach. Currently a certified high school teacher, Mike is fulfilled by helping to mold, instruct and lead the next generation of basketball players. 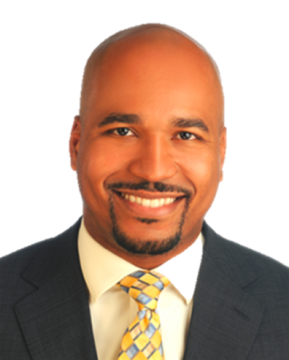 ﻿This week we will interview...

Osvaldo Jeanty, is the current head coach of the Ottawa BlackJacks of the Canadian Elite Basketball League (CEBL). Born in Bel Rivière, Haiti, he immigrated with his family to Canada at the age of six, speaking only Creole. Osvaldo grew up in the east end of Ottawa, where French quickly became his second language. At the age of 12, he began playing basketball in a neighborhood park and never looked back.

Osvaldo graduated from Carleton University where he obtained a Bachelor of Commerce with double concentration in Finance and Accounting. In 2006 while attending Carleton University, he was recognized with the Borden Ladner Gervais (BLG) Award, which is given to the Canadian university male athlete of the year. He would be the first Carleton Raven student-athlete to win this prestigious award. The Ravens went on to win five consecutive national titles where Osvaldo was named the Final Eight championship game’s most valuable player three out of five years (from 2004 to 2006).

His experience in playing basketball at a high level in various countries has been instrumental in shaping his leadership and inter-personal skills, his understanding of people, as well as his cultural awareness. Currently, Osvaldo is a highly experienced accredited Financial Planner with an outstanding track record in successfully accompanying clients through various milestones and life events.

Yo﻿ur Co-Hosts for each Segment: 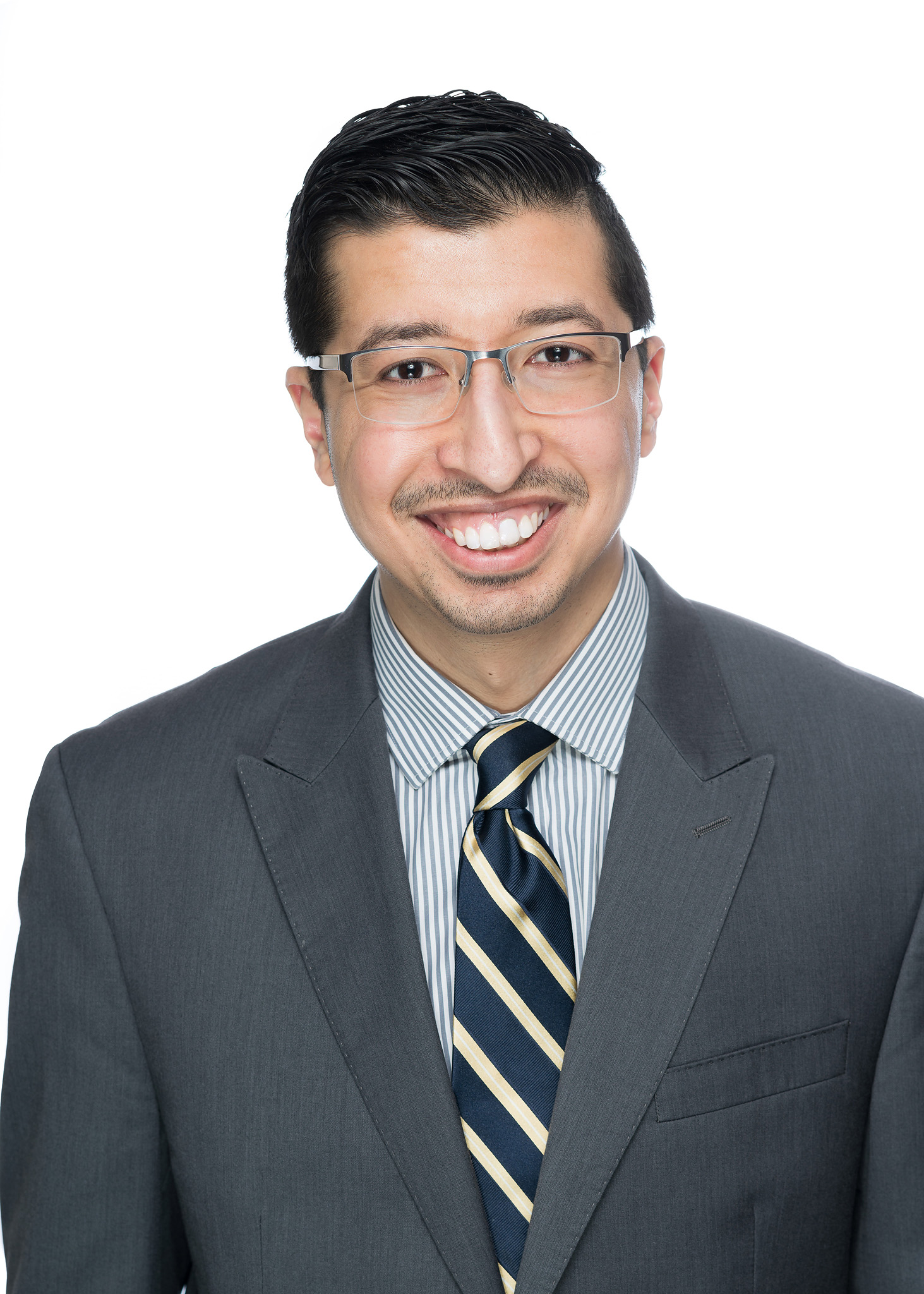 Saad Rashid has been a consultant with IG Wealth Management since July of 2010. He has built a successful and thriving business and is currently managing the finances of more than 300 clients.

﻿Most of his clients work in the Federal Government, but he is working more and more with IT Consultants. Saad’s experience over the last 10 years being a business owner (and his passion with technology) has helped him relate to the life of an IT consultant and their unique needs.

Although Saad has a very busy schedule he always has made time to help mentor youth and newcomers to Canada.

Saad holds a Bachelor of Commerce, Honours in Finance from the University of Ottawa, Telfer School of Management and is currently working towards obtaining the Certified Financial Planner (CFP) designation. 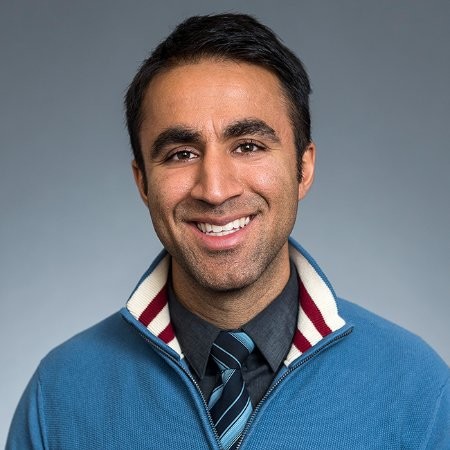 Sarwar Qureshi has been a professional accountant for Paterson & Company since 2014. He is passionate about working with the small business owners of Ottawa for almost 10 years now.

Of late his clientele has expanded to those that are incorporated or are looking to get incorporated. Sarwar is there to help IT consultants, doctors, dentists, pharmacists and others make sure that his clients are making use of all the opportunities they are being presented.

Sarwar has his CPA and CA designation which allows him to be able to work closely with small businesses and individuals in the realms of accounting, tax advisories, mentoring and many other services.

Sarwar holds a Bachelor of Commerce, Honours in Accounting from the University of Ottawa, Telfer School of Management.

We will never send you any marketing emails.

We will never send you any marketing emails.